Allowing the consciousness to leave the body 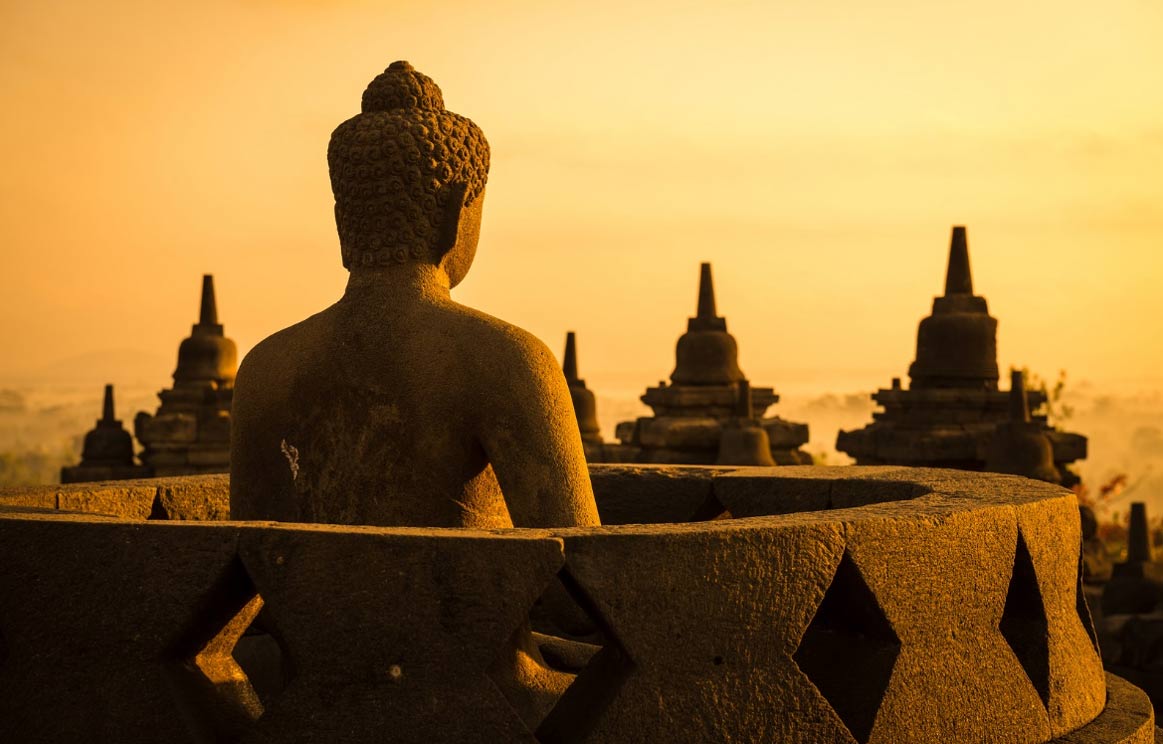 After clinical death. How to proceed to allow the consciousness to leave the body as peacefully as possible?

There are many instructions on the person who is dying. I think we already talked a little bit about that and most important is that the person who is dying should allow himself or herself to let go, not grasp, not get attached to this life or to anybody or anything, so that’s the best way, that our consciousness can transfer in a peaceful way, can leave the body in a peaceful way as we talked about that earlier also.

Of course doing phowa is one way of helping a person’s consciousness to leave the body peacefully and also helps facilitate the person to concentrate his or her mind on something higher, something, you can say, more kind of supernatural, transcendental. That’s why we have lots of trainings on concentrating our mind say, on Buddha Amitabha or Chenrezig, or your own lama, or a great master. But also you create the atmosphere so that there’s not too much disturbance. As somebody crying too much or somebody calling his name and asking the dying person not to leave, these are not very useful.

I think even the family members saying goodbye and wishing him or her well is better, so as not to hold them back, it allows the person to transit. So say goodbye in a proper way. Forgive themselves and others for everything, every problem that there was in life, with the family members or friends or anything else because now it’s time for the person to go, so there’s no need to hold onto the problems of the past and things like that. And also it’s said that it’s not so good to have too many people around, or too many family members, they should be there and then they should say goodbye properly and then when the last stage comes they leave him or her alone. That’s said to be good, of course it depends on situation to situation but that’s how it’s said.

And then the dead body, usually the instruction is not to touch the dead body especially on the feet or not to touch it anywhere too much. If you have to touch, touch on the forehead, on the head, or on the top of the head but not too much and then no hugging or holding. So this is the general understanding. Of course when you need to move the body or prepare the body for whatever and then you have to touch it but that’s another matter, so at least you don’t touch the body until phowa is done, that’s I think, important. So once the phowa is done and phowa is finished, at least some kind of prayer is done, then I think whatever needs to be done, then we can do it.

That is why there are instructions on leaving the body undisturbed if possible, but these things cannot be or should not be too rigid, that is not necessary.

This site uses Akismet to reduce spam. Learn how your comment data is processed.